From captivating cultures to the great outdoors, Canada delivers both urban life and gems of nature equally well.


As the second-largest country in the world, it’s no wonder that Canada has incredibly rich offerings for tourists. Canada travel can include having face-to-face encounters with nature, attending fascinating cultural events, indulging in fine dining–or maybe a little bit of everything. Canada’s English and French influences, alongside its huge immigrant influx, make it one of the most culturally and ethnically diverse countries in the world. Visit Canada for various activity options that range from adventurous outdoor experiences to strolling around quaint neighborhoods. Your schedule can vary tremendously depending on the region and season in which you choose to travel to Canada. All of these options can be overwhelming, but let our Canada travel guide help you decide what the best plan is for you. 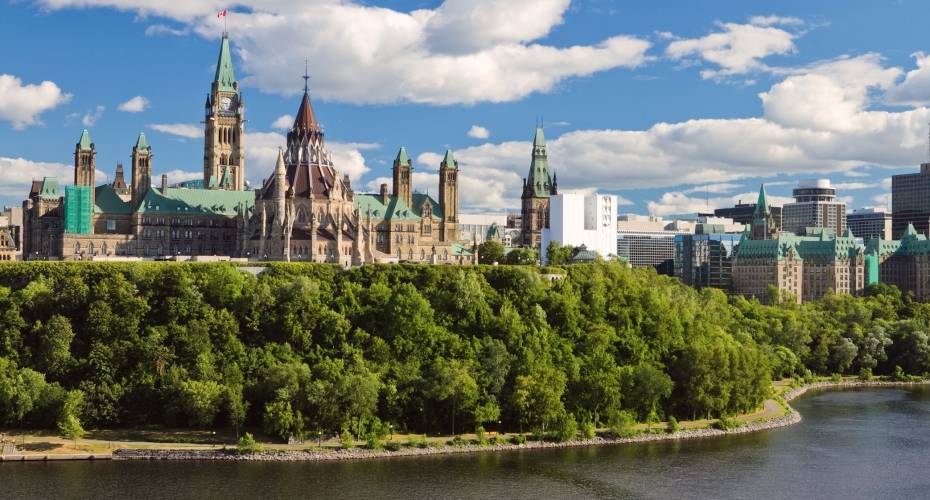 Home to 40% of Canada's population, Ontario is larger than France and Spain... 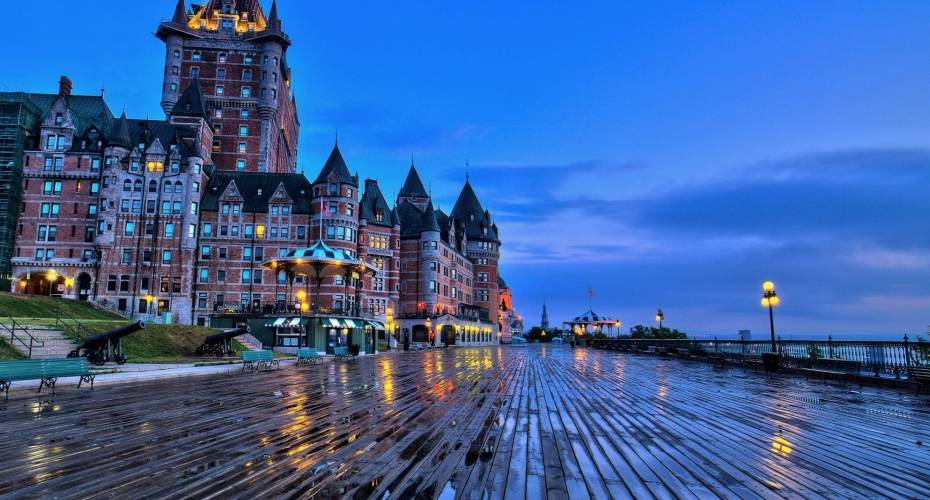 Quebec is a destination offering a rich culture, a vibrant and inviting... 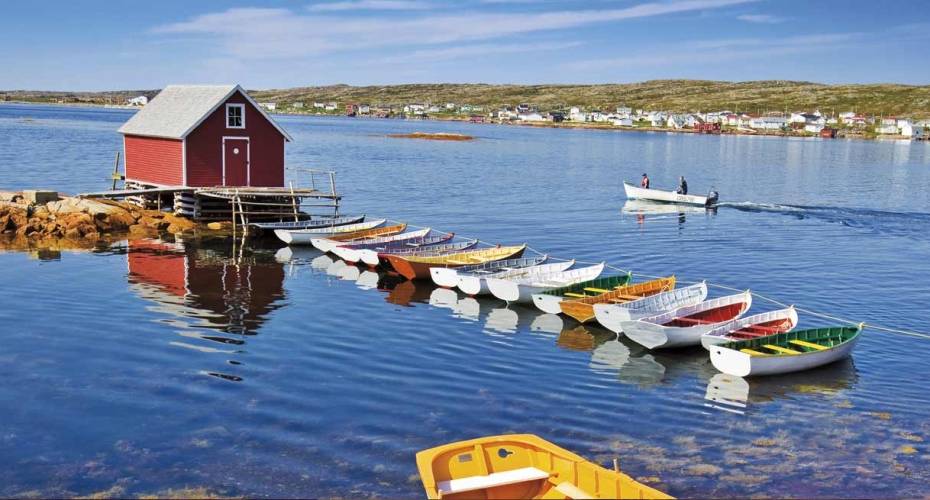 Your holiday in Atlantic Canada takes a turn for the magical and the... 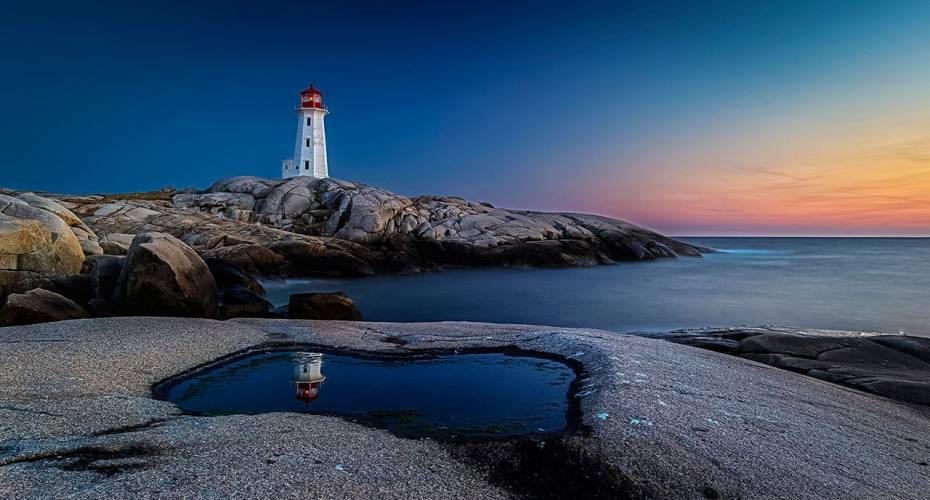 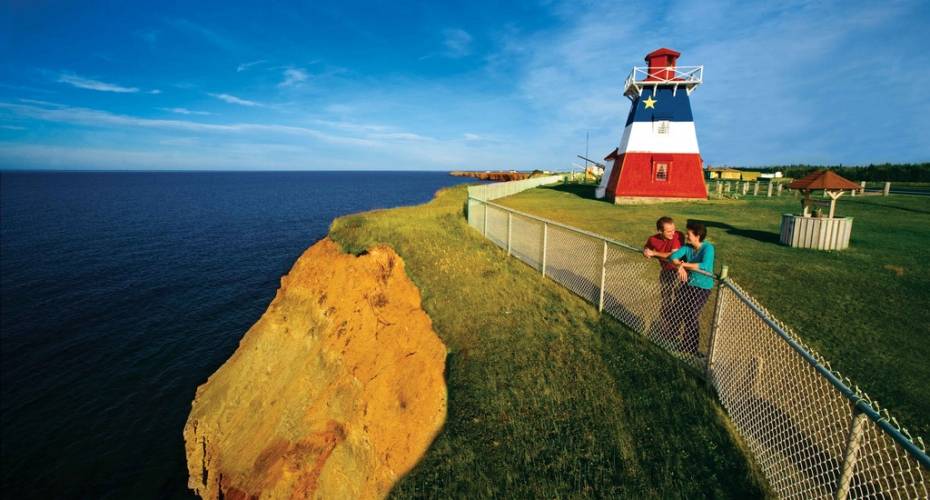 With its spell-binding scenery, New Brunswick was, in the early 20th century, a... 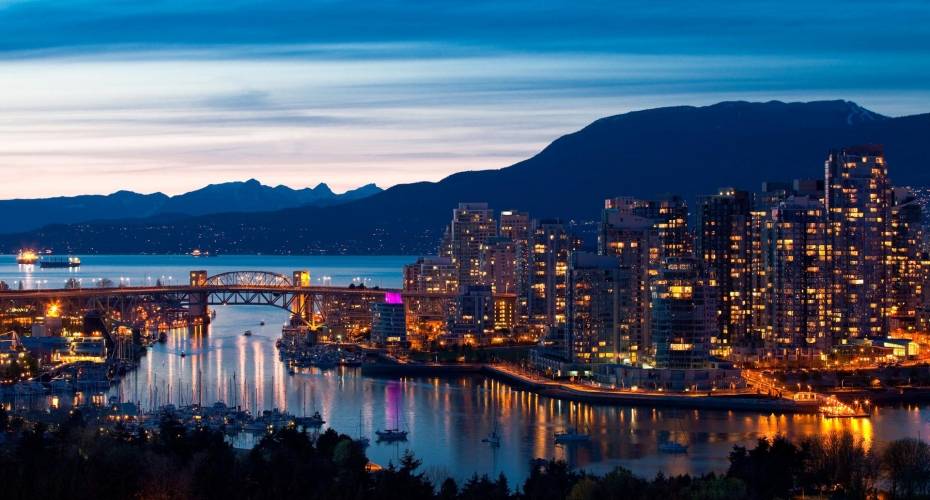 Every destinations loves to use superlatives. There are few that are as... 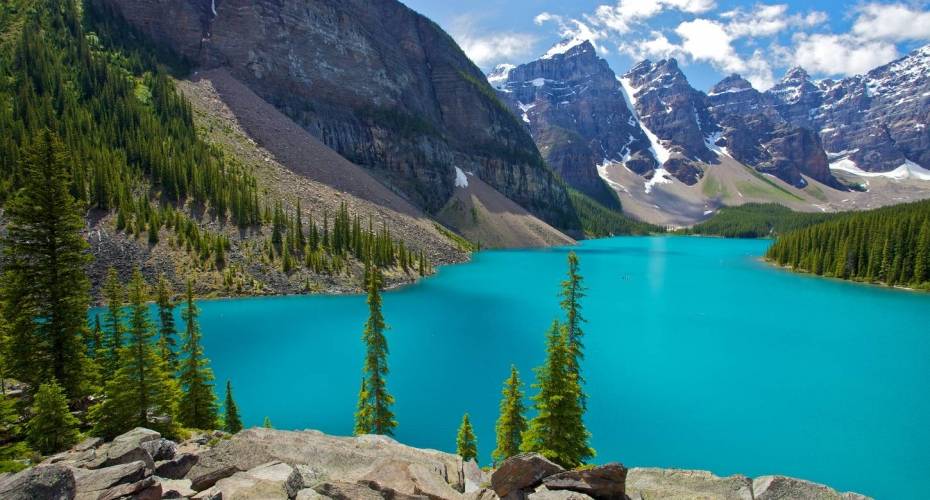 A holiday to Alberta is all about lakes and mountains. Snow capped mountains in... 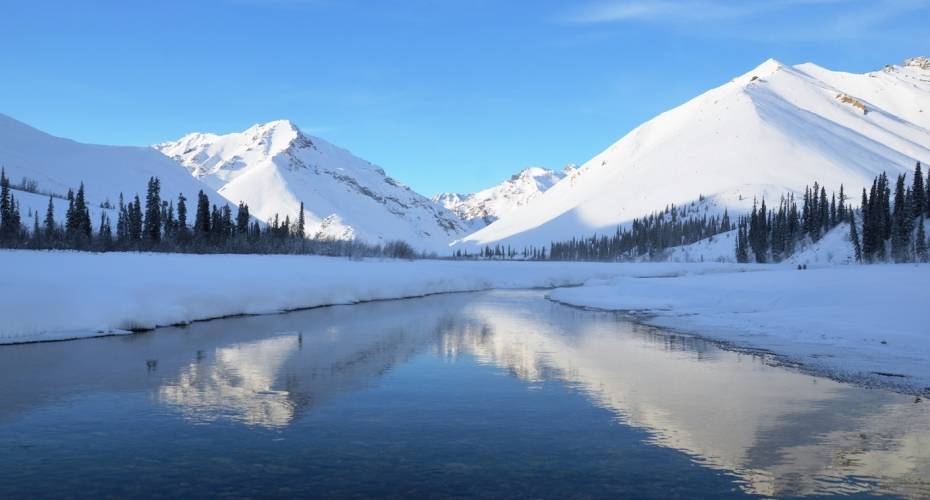 A fairytale place of permanent sunny days, the northern lights, polar bears and...

Swim up Studio - Rock on in style!

Because Vegas is more fun with friends!!

Lagoon Access Room at the Anantara Dubai The Palm

Start 2022 with a Dubai and Thailand multi-centre!

PRICE CRASH!! Escape to the sandy shores of Barbados

All Inclusive Adult Only - Swim up Suite!

Free seaplane transfers and 20% saving at the Adaaran Select Meedhupparu!

July tan top up - All Inclusive!

Adult Only Harmony - up to 66% OFF and FREE transfer!

Atlantis the Palm Offer with Covid test refund of up to AED1400 per room in resort credit!

5* All Inclusive Plus at Rixos the Palm, Dubai

Dubai and Thailand multi centre including Elephant Hills and Rooms with Pool Access!

Premium All Inclusive, 66% OFF & FREE transfers!

Treat yourself to pure luxury!

Adult Only, direct flights and all inclusive!

Spectacular oceanfront location gives you one of the most captivating views in...

Located in the heart of Banff National Park, a UNESCO World Heritage Site, the...

Tigh-Na-Mara Seaside Spa Resort is located in 22 acres of forest beside the...

This B.C. Wilderness resort is an absolute jewel amid one of Canada's most...

Fairmont is a leader in the global hospitality industry, with a distinctive...

The Prestige Hotel is conveniently located in the heart of historic Prince...