South Africa, officially the Republic of South Africa, is a country located at the southern tip of Africa. It is divided into nine provinces and has 2,798 kilometres of coastline 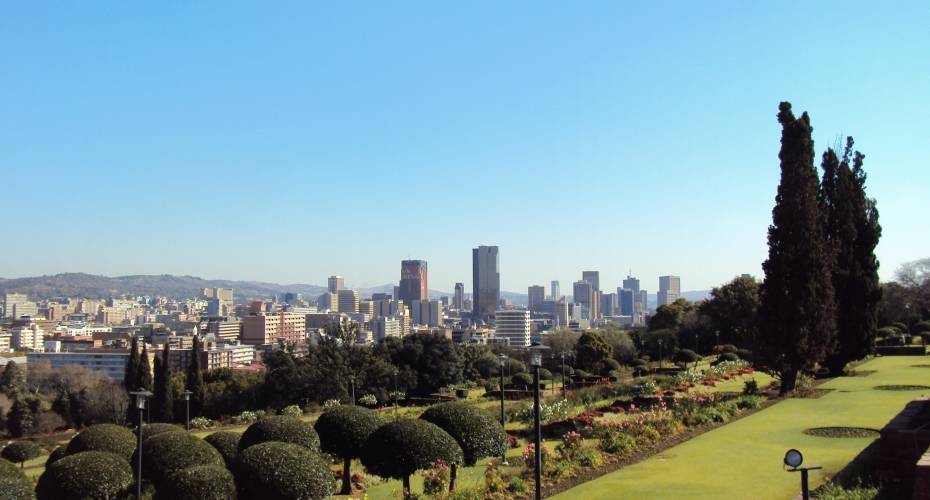 Home to Johannesburg and Pretoria, the Madikwe Game Reserve and the Waterberg... 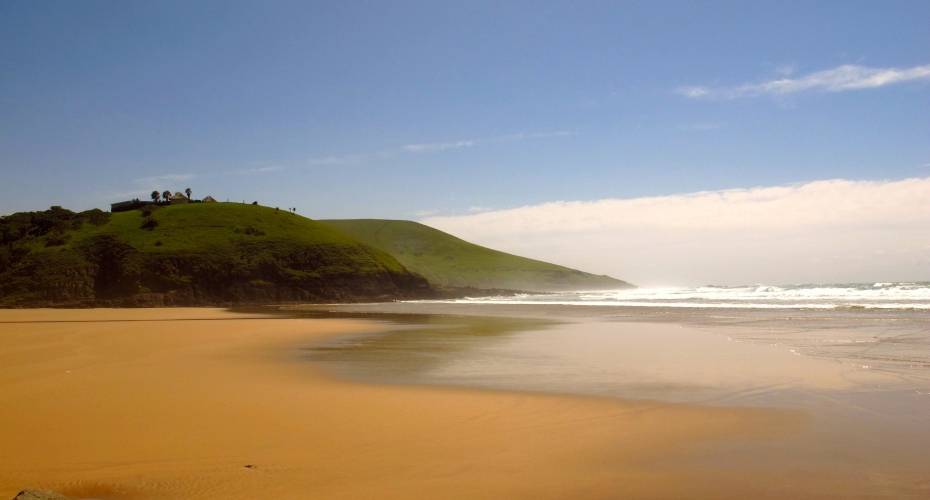 KwaZulu-Natal's Elephant Coast is an eco-tourism destination in every sense of... 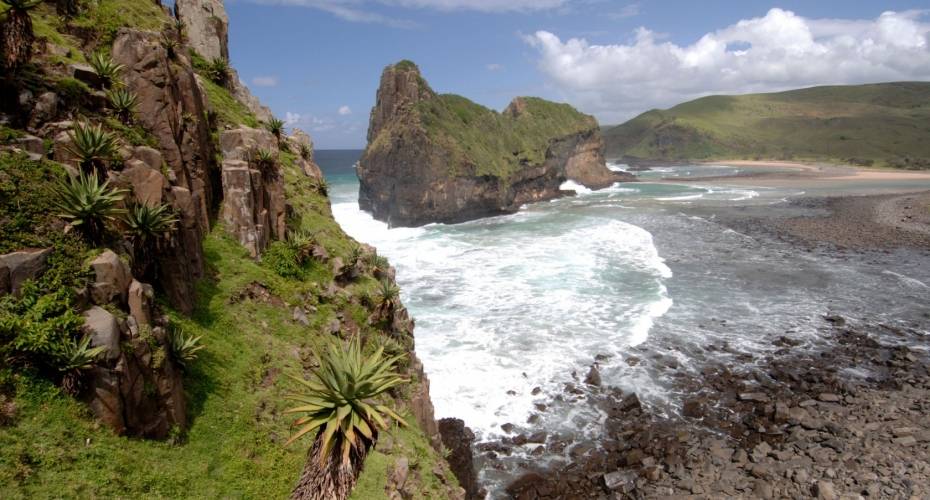 The Garden Route is a popular and scenic stretch of the south-eastern coast of... 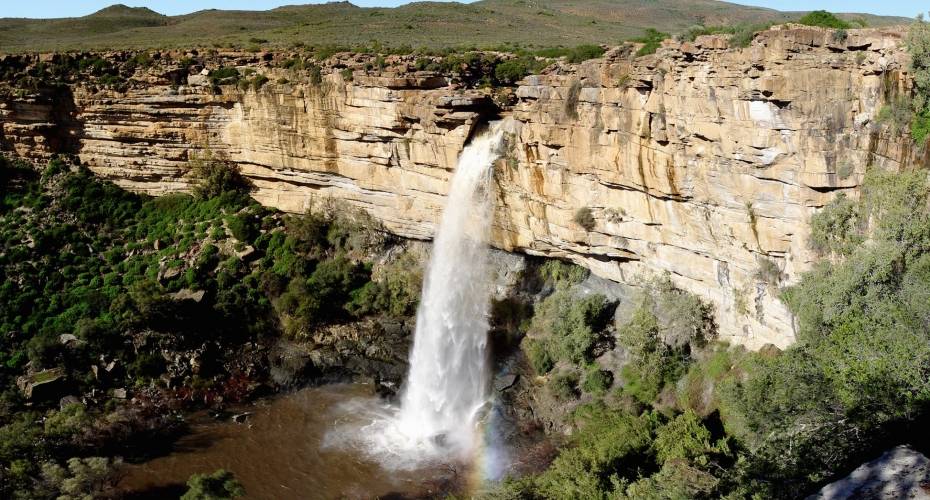 The vast and arid Northern Cape is by far the largest province, slightly bigger... 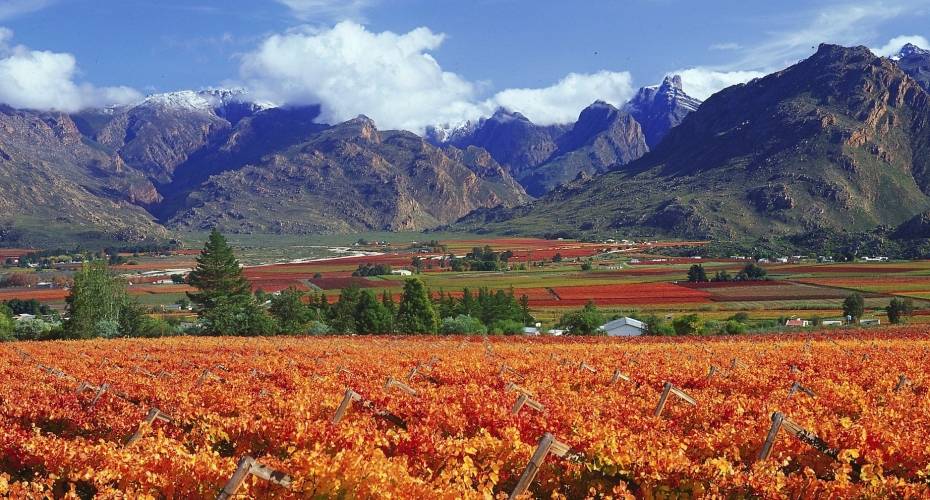 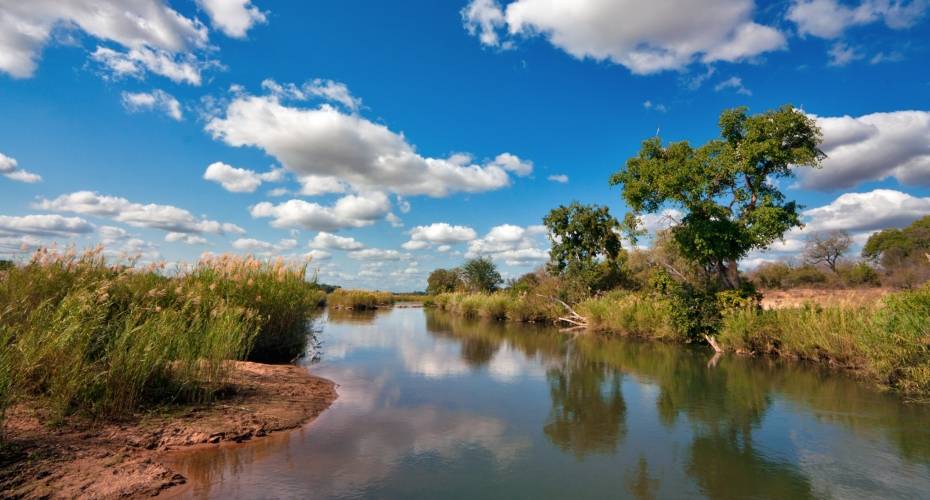 Kruger & The The Escarpment

Swim up Studio - Rock on in style!

Because Vegas is more fun with friends!!

Lagoon Access Room at the Anantara Dubai The Palm

Start 2022 with a Dubai and Thailand multi-centre!

PRICE CRASH!! Escape to the sandy shores of Barbados

All Inclusive Adult Only - Swim up Suite!

Free seaplane transfers and 20% saving at the Adaaran Select Meedhupparu!

July tan top up - All Inclusive!

Adult Only Harmony - up to 66% OFF and FREE transfer!

Atlantis the Palm Offer with Covid test refund of up to AED1400 per room in resort credit!

5* All Inclusive Plus at Rixos the Palm, Dubai

Dubai and Thailand multi centre including Elephant Hills and Rooms with Pool Access!

Premium All Inclusive, 66% OFF & FREE transfers!

Treat yourself to pure luxury!

Adult Only, direct flights and all inclusive!

Well situated in the heart of the city's most tourist friendly precinct and...

Oaklands Country Manor and its surrounding estate in Central Drakensberg are...

New Luxury Tented Safari Camp! We would like to introduce you to South...

Against the backdrop of the Drakensberg Mountains, Shiduli Game Lodge offers an...